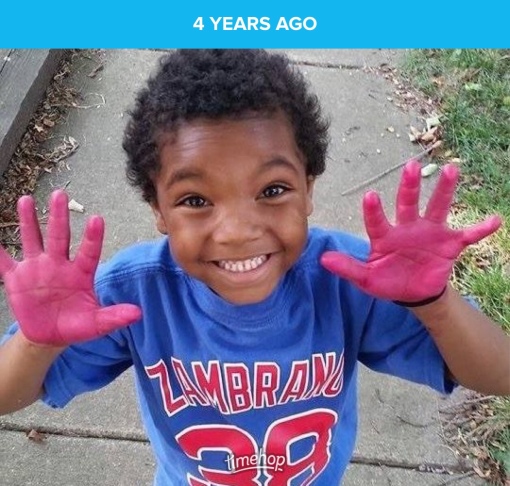 “Don’t let anyone say that it’s just a game…”

A friend mentioned that in just a few weeks, it will be time for pitchers and catchers to report to training camp. He didn’t really have to remind me, though, as I have been looking desperately forward to a fresh season since my befallen heroes hung up their cleats as the ivy turned last year.

There had been momentary struggles with this boy through the years, the most epic of which paled in comparison, though, to the regular antics of a couple of his siblings. Aaron had been through much in his ten years: the losses that come through foster care and adoption, obscure medical issues plaguing his early childhood, and growing up in the shadows of the chaos of mental illness. Aaron was often the target of the wrath of an older sibling who needed help carrying a burden, the target of misplaced anger and fear born from the confines of a tormented mind. This, certainly, was hard to bear.

There was an escalation in challenging behaviors. Something had changed; a limit had been reached, perhaps. There was much more conflict at home, provoked, even, by the child that had often found himself merely in the line of fire. There were calls from school, disciplinary measures, and consequences. There was rage, anger, and sadness…great sadness.

The harsh weather hit early last fall. My little boy came in from school with a bit of an extra skip in his boots one afternoon; this had not been his recent pattern.

I asked how his day had gone.

“Great!” He flashed the smile that I had been missing for too long. “I saved someone,” Aaron proudly announced as he went about putting away his coat.

He went on to tell me that just as the students were filing out for dismissal, the fire alarm had gone off. Notoriously pokey, he had been the last to leave the classroom, along with one other boy who was, according to Aaron, scared and crying. He told me that this classmate had trouble with one of his hands, and that it didn’t always work because of something that had happened when he was a baby. On that day, the little boy stood, frozen. Aaron put his hand on the boy’s shoulder, and the two walked out of the classroom and safely out of the building, together.

“Give us the chance to feel like heroes, too…”

For a while now, Aaron has been doing great. I haven’t heard of any disciplinary measures at the school, and he has worked hard at home to be a peacemaker with a tough crowd.

We asked him what had changed, and he didn’t hesitate: “It was when I saved him from the fire, Mom.” To him, it was a simple act of heroism that altered the course of his behavior in the direction of positivity, courage and bravery. It didn’t matter that someone had pulled the fire alarm. Aaron had saved his classmate and saved much more in the process.

In a few short months, my hero will be back on the baseball field, giving new hope to the game as we cheer from the bleachers.

Maybe that little spark will be the one that ignites the fire for him to see just how brightly he shines.

Lyrics from “All the Way”, Eddie Vedder’s tribute song to the Chicago Cubs