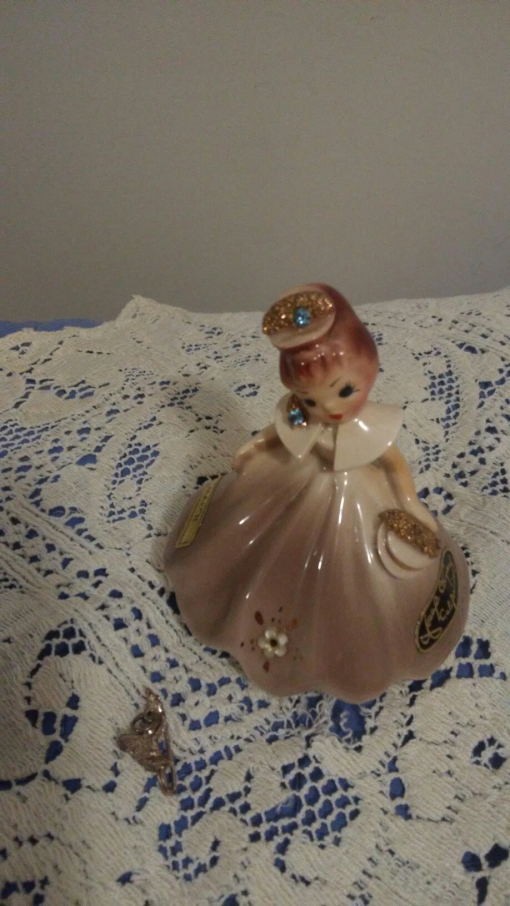 Darkness had already fallen when I finally made my way out to close the chicken door on this cold March night.  I was almost startled by the nondescript, shadowy figure that mimicked my gait against the grain bin, until the motion sensitive light snapped on, taking me with it,  back to the reality that it was just my own image.  It could have been anyone, though, in the dark.  I could have been anyone.

My first semester of college was going just fine.  I had a fabulous roommate who quickly figured out how to make me laugh until my stomach hurt, at things that noone else might even find funny.  I fell head over heels for the university city, which held such treasures as Cracker Jax, a vintage haven beyond worthy description; Record Revolution, where I found rare music and, later, my best job; the balcony in the old public library where I could spend hours buried in the musty air among the stacks of books; and the nondescript square stone wall, which, to me, held promise and mystery at the same time, and which was just the right place for people-watching, in a clandestine downtown alley.

I went home for Thanksgiving break, which began abruptly after I sheepishly turned in my exam to my PolySci 100H teaching assistant named Tom, who, as the story goes, once had a Cheerio stuck to the inside of his glasses for an entire day.

When the turkey, cranberry sauce, and all of the leftovers were gone, when my friends were on their own journeys back to their college towns, when darkness had fallen, I said my words of farewell to my family and began the short drive back to DeKalb.  Though I loved the freedom of living on my own, there was part of me, that day, that just wanted to go home. I wanted to turn around and run straight back into the arms of those who raised me.  I didn’t really want it to be over. Not yet.

Wish us back to the day when we wanted to be where we are now.  What, really, was behind our hurry?

I’m not sure where it came from.  It fell from somewhere as I was moving the March china girl and some other little things on the top of my dresser.  I had given it to a young teenager on the day of her baby brother’s memorial service. A simple silver chain bearing a tiny fairy who held a sprig of lavender: this was my attempt to bridge meaning to what had happened, and to show this young girl that as I had loved her baby brother, who had come unto this earth without a fighting chance, I, too, had loved her. When you spend hours of days that stretch into years as a helper to a family, if it ends, a part of you is still there. Years passed, though, and chance encounters told me that our time together was done. Meeting the eyes might be too painful.  Maybe they didn’t remember, or maybe they needed to forget.  And then there was the fairy; how did she get back to me?  Perhaps this was not the same charm?  Perhaps it was a message from the little boy that I had so loved so many years before?

I have never taken my children to the mountains, where they could shout from their souls and breathe freedom.  I want to take them to the seashore, where they can abandon their burdens along with their shoes, taste the salty waves, and let the sun turn their hearts warm.

Just when I have heard so much of the endless string of words, random facts woven through stream-of-consciousness chatter and reiterated movie scripts, there is silence. I look back at him, and his eyes are glassy. His pink lips are slightly open, as if the words had somehow been halted by an outside force.  He is turned to the window, but he seems to be somewhere else.

Sometimes, the thought of my own shadow is something to fear.  I long for one more story through the silence.
When it was over, when this moment’s tirade of impossible anger had passed, he lay over me in a puddle of grief.  For the first time, his fear for his own future was palatable.  He cried out for things that a nine-year-old should not have to hold.

My boy, if you have nothing, if you have nowhere to go, I will come for you.  I will find you, and I will bring you home.  I will take care of you.  You will never be alone.

After a while, we can’t really go home anymore.  We can’t go back to where we long to be, because it isn’t there anymore.  The scenes change: the street signs read differently, and the chairs around the table hold different memories.  Home is no longer a physical space, but something more.   I could have gone anywhere, and I could have been anyone. Still, I am going home.

The brightness of pink that lit the otherwise black grayness of the night sky was a beacon: the connection, the recognition, the fairy that materializes to remind me of a past encounter, the way I feel after a spirit-cleansing cry. We are not in this space forever.

Home is where we are on the inside, and, someday, when I take you there, we will find the air more crisp than that at the top of any mountain, and the sand will be as white as the heavens.

From childhood, I have wanted to care for children, to bake cookies, cakes, and bread, to hear music, and to tend to my garden and my chickens. I am blessed and lucky to be able to do all of these things. I live with my beloved husband, Dan, and our many precious children on a farmette in DeKalb, IL, which, perhaps in my opinion only, is the most beautiful place on earth. Sincere thanks to anyone who has taken the time to visit my blog, to read my books, or to support my writing adventure in any way.
View all posts by 1maniac1989 →

2 responses to “Lions and Lambs”